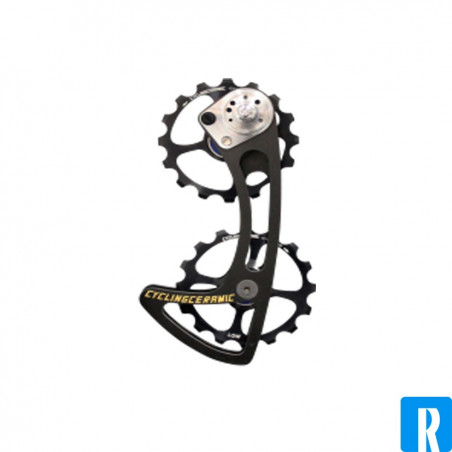 COPW-0674
For the Performance of the Champions!
By enhancing your pulley wheel system you will have the ride of your dreams. CyclingCeramic improves fluidity, power transmission and durability.
€271.90
€217.52 Save 20%
In stock

Developped entirely by CyclingCeramic, the oversized pulley wheel cage is the ultimate advantage in the quest for performance. All of the CyclingCeramic components have been developped and made in France in order to offer you the highest finishing touches, lifespan and performance. Thanks to the decrease in the friction curve and the optimal lengthening of the chain, you can gain up to 1 minute in a 20km time trial.

Tested in the tough conditions of the World Tour peloton, we know that the shifting performs better, but also longer, than any other original derailleurs. Combined with the ceramic bearings that are hand-mounted in France, the ODC is the highest quality and highest performing in our range.

The carbon oversized cage system for Sram mechanical groupsets has two 16-tooth aluminium pulley wheels that are machined in France. The cage is made in UD carbon combined with titanium screws. It is compatible only with the Sram Rival/Force/Red and Apex groupsets. 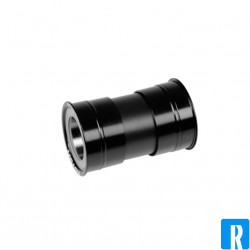 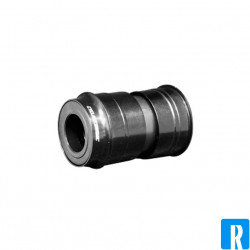 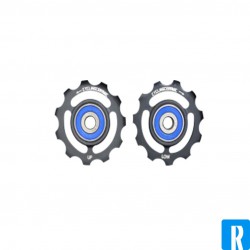