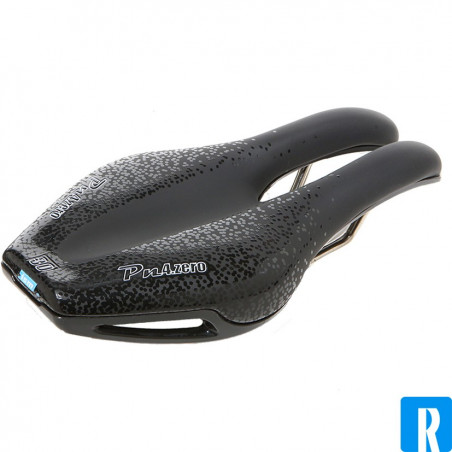 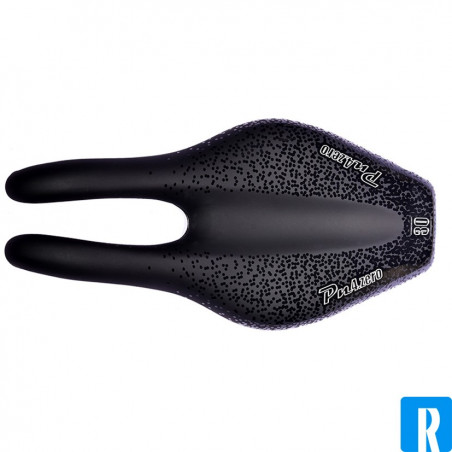 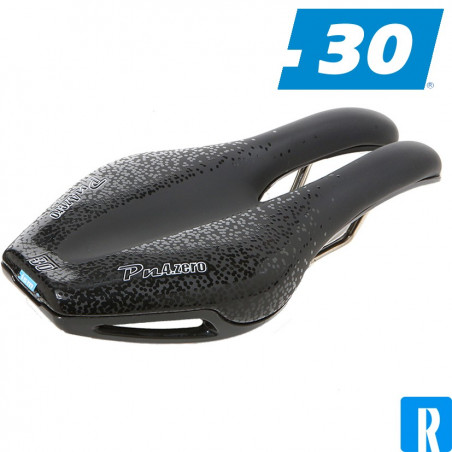 Based on the PN3.0.
Experiences showed that some riders needs a 5mm wider saddle to support the sitbones during the ride on roadbike or gravelbike.

Comfort like you've never experienced before. Invest in your health!

The PN4.Zero is different from the other PN saddles trough his shape and sizes.
This saddle has a slightly different shaped edge, a different shaped support.
New ISM comfort wich you've never experienced before.

The PN4.Zero is the first saddle of this new generation wich will give you those two things. The ISM PN4.Zero has a stuffing of the 30-series. Ideal because at a Triathlon you mostly use a thin layer of shammy.

The nose of the ISM PN4.Zero points a bit down, which will let the driver allow to tillt the hip around limitless. The famous ISM notch already did that of course. Because of this design there is no pressure on the noble parts.

So: The ISM PN4.Zero guarentees a enjoyable and comfortable bikeride.

For a racebike saddle the ISM seat is a top recommendation for athletes! At the triathlon worldchampionships in Kona  ISM has been NR. 1 for a couple of years, with a huge difference from the 2nd place!

Take your time to adjust this seat!
Because you are going to be seated on your seatbones the right adjustment is slightly more difficult to find than with a traditional bikeseat. Read the instruction that comes with the ISM seat end watch the vids about adjustment.
When you have found the right position you will never want to change your bike saddle ever again! 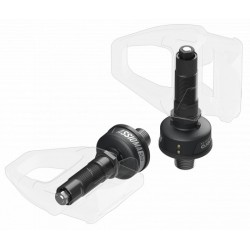 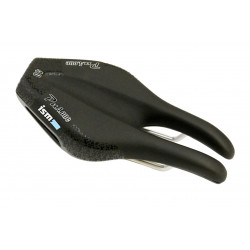 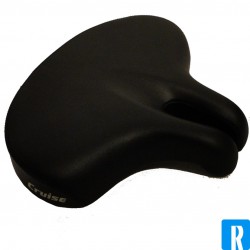