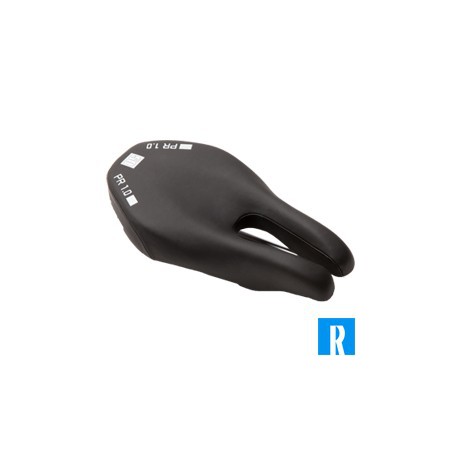 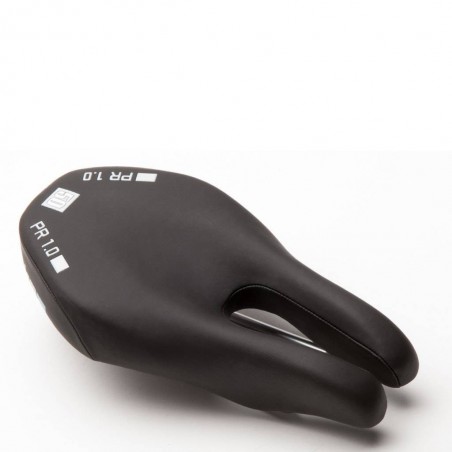 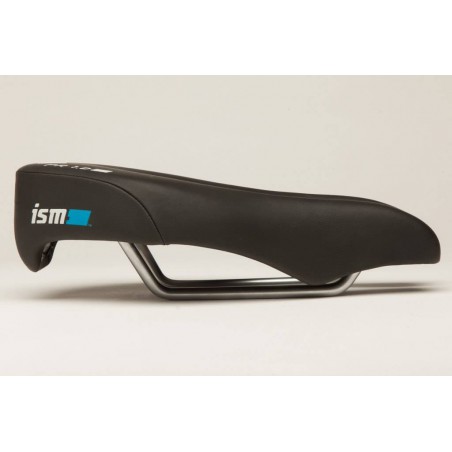 The ISM PR1.0 is an ideal bike saddle for the hybrid bike. This could also be a problemsolver for starting triathlon or people with saddle pain. Advised by urologists; invest in your health.

10 years after the introduction of the first ISM bike saddle,  ISM did reinvent there popular ISM Typhoon. The PR1.0 is the end result. The PR1.0 is a very comfortable bike saddle with a foam/gel stuffing. The PR1.0 has a better top and a whole new appearance.

-ISM seats are bike seats where you really sit on. The ISM racebikesaddles are flat, most of the other saddles are convex. Because this bike saddle is flatter the place where your sacrum is on the saddle is really comfortable.

-The upperside of the bike saddle is cm lower than then other bike saddles.

-The racebikesaddles has some extra because this seat is in fact noseless, but the saddle has to follow the rules of the UCI and the US.

Why pick the PR1.0 saddle

Suitable for both Sportive citybike and hybrid bike.
Choose now for:

The ISM PR1.0 is suitable for sportive citybike, hybrid bike, trekking and triathlon. 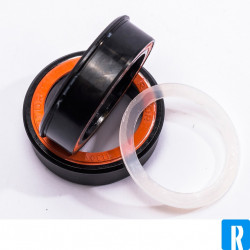